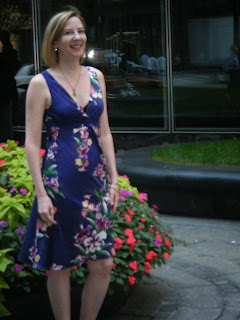 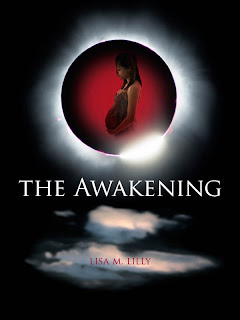 Will Tara Spencer’s mysterious pregnancy bring the world its first female messiah?  Or trigger the Apocalypse?
Tara Spencer’s mysterious pregnancy causes her family and fiancé to turn against her. Only a stranger, Cyril Woods, believes her claim that she’s still a virgin. The religious order Cyril belongs to believes Tara’s child may be a new messiah, fulfilling signs in the Book of Revelation. But when Tara discovers the baby will be a girl, the order sees her as the mother of the anti-Christ who must be destroyed before she triggers the first stage of the Apocalypse.
This post is part of a DECEMBER BOOK LAUNCH EVENT ---->> Join LISA M. LILLY and 9 of her author friends at WoMen's Literary Cafe's Mystery Book Launch, December 13-15. Ten authors will discount their eBooks to just 99 cents. Buy 3 get 1 FREE! 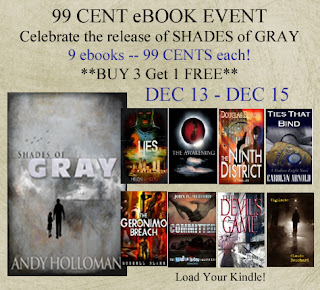 Posted by Becky Illson-Skinner at 5:00 AM